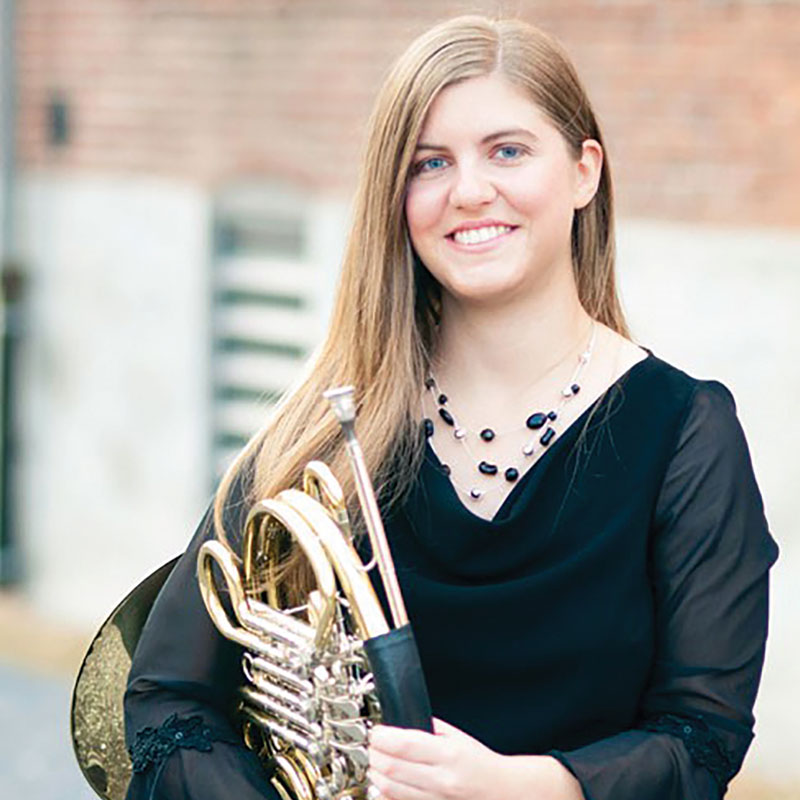 Hailed by Allan Kozinn in The New York Times as giving “a mag­nificent perfor­mance: precise, passionate, and supple,” Molly Nor­cross comes to Cincinnati as Assistant Prin­cipal and Utility Horn of the CSO. She previously held the po­sitions of Prin­cipal Horn of the Fort Worth Symphony and Associate Principal/Third Horn of the San Antonio Symphony. Additionally, Norcross is the Principal Horn of the New Hampshire Music Festival Orchestra. She has performed as Guest Principal Horn with the New York Philharmonic, St. Paul Chamber Orchestra and Naples Phil­harmonic (FL), and enjoys frequent substitute appearances with the Philadelphia Orchestra, as well as performances with the Boston and Dallas symphony orchestras.

She has performed solo concertos with the Fort Worth Symphony Orchestra, Music Acad­emy of the West Festival Orchestra, Juilliard Orchestra, New Juilliard Ensemble and at the New Hampshire Music Festival.

She is Assistant Principal Horn, but will be serving as Acting Associate Principal Horn for the 2019-2020 season while Thomas Sherwood is on leave from the Orchestra. 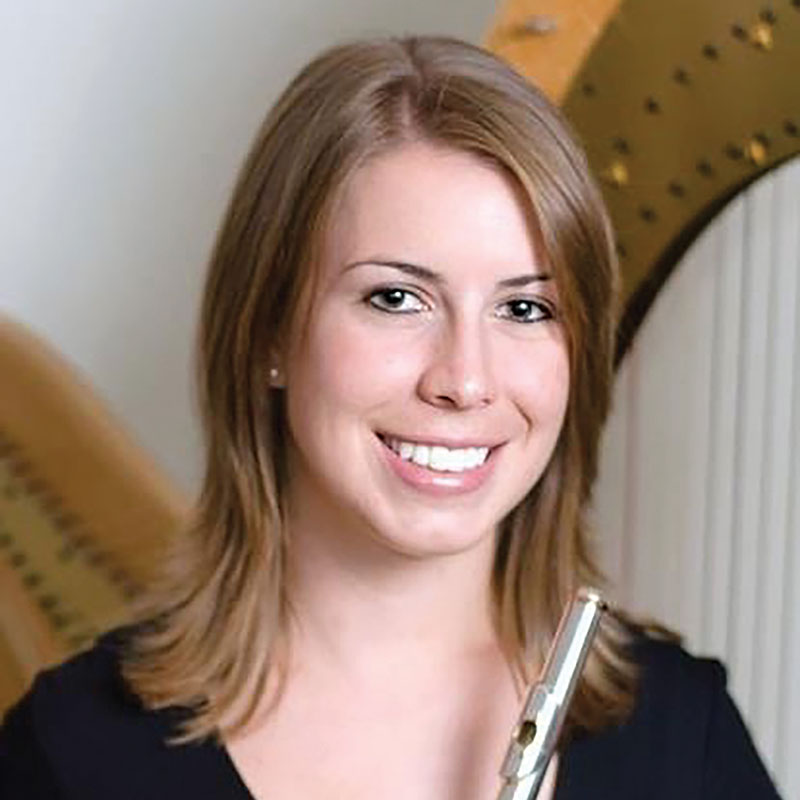 The chair is endowed by Jane and David Ellis.

Two musicians are joining the CSO this season with one-year contracts. Austin Brown will serve as Acting Associate Principal Flute following the departure of Henrik Heide at the end of the 2018-19 season. Brown has been awarded prizes from the Donald Peck International Flute Competition, the Flute Society of Greater Philadelphia’s Young Artist Competition, and the Carnegie Mellon University Baroque Concerto Competition.

Austin Larson is Acting Assistant Principal Horn for the 2019-20 season while Molly Norcross serves as Acting Associate Principal Horn. Larson comes to Cincinnati from the Baltimore Symphony Orchestra, where he has served in the Third Horn position since 2017. He previously served as Assistant Principal Horn position with the Colorado Symphony for three years. Larson previously held positions with Symphony in C, the Verbier Festival Orchestra in Switzerland, and Spoleto Festival USA Orchestra and has also performed as a guest with many other ensembles, including the Philadelphia Orchestra, Orpheus Chamber Orchestra, and New World Symphony.

In June, the CSO announced a new class of CSO/CCM Diversity Fellows also beginning service with the Orchestra this month.

The CSO has auditions for a number of open positions in the coming days and months including violin, clarinet, flute and viola.