Winans will perform some of her music catalog with the 150-member Classical Roots Community Mass Choir, which represents more than 60 area churches, and the Cincinnati Pops, and she is looking forward to the collaboration.

“There is nothing better than a good gospel choir,” said Winans. “Add to that others who are at the top of their field and you have a powerful night full of musical excellence!”

Winans is particularly looking forward to performing “Alabaster Box” with the Chorus and Orchestra. “It’s a song we can all relate to,” Winans explained. “It’s about a woman who has forgiven much, therefore she loved much!”

The Classical Roots concert and Classical Roots Community Mass Choir are supported by the CSO’s Multicultural Awareness Council (MAC), a group formed exactly 30 years ago by community leaders and notable African-American arts advocates, in partnership with the CSO, to address the lack of diversity in Cincinnati arts.

“The arts have a way of helping enrich people’s lives and making the world better,” said founding MAC member Joel McCray. “That has been the goal of MAC for the last 30 years, to make Cincinnati a better place by making sure that all people are welcome, from the stage to the audience.” 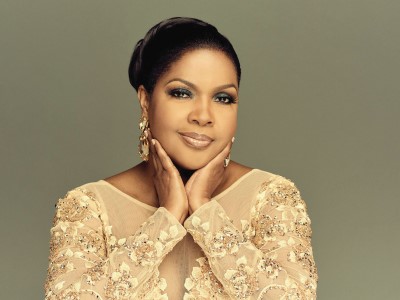 Classical Roots, which celebrates the legacy of African-American music, outgrew its original church venues and, in 2010, the Classical Roots concert moved to Music Hall. The Music Hall concert continues to sell out annually.
Classical Roots 2020 will take place on March 6 at 7:30 pm.