to perform a program of

Cincinnati audiences will be transported to Rome March 13–14, to revel in music of the Italian Baroque played by some of the premier Baroque musicians of our time.

Under the leadership of guest conductor Jonathan Cohen, who will conduct from the keyboard, the Cincinnati Symphony Orchestra (CSO) will be joined by French lutenist Thomas Dunford and American soprano Joélle Harvey.

Born in Paris in 1988, Thomas Dunford began playing the lute at age nine, later graduating from the Paris Conservatoire with unanimous first prize honors. He has since distinguished himself as one of the foremost lutenists of our time. In a review of Dunford’s first album, BBC Music called him the “Eric Clapton of the lute.” This March with the CSO, he will be performing Vivaldi’s Lute Concerto in D Major, a work he began playing a few years ago that is, in his words, “a beautiful concerto with a ‘dance-y’ first and third movement and a very simple and dreamy second movement that uses some of Vivaldi’s sequences we love.” Dunford also will perform Vivaldi’s Trio Sonata in C Major.

This will be Dunford’s debut with the CSO and his first time performing at Music Hall. When asked how he fills a larger performance space like Music Hall with a quieter instrument like the lute, he emphasized the role that silence plays in performance: “For me, carrying the sounds through is not about power. I believe that the human ear adapts to the sounds produced, meaning that if you manage to create enough silence through music and dynamics, you could play as soft as possible and people can hear it, and that creates magical moments.”
Soprano Joélle Harvey says of Thomas, “He seems to have music dripping from every pore! He’s an exquisite musician and great collaborator.” The two, along with conductor Jonathan Cohen, performed in a series of concerts last year, ending their tour at Carnegie Hall in New York.

In addition to the “Handel in Rome” concerts in Music Hall’s main auditorium, Cincinnati audiences will get the opportunity to enjoy the Thomas/Harvey collaboration again at 10 p.m. on March 14 at CSO Night/Light, inside the intimate Wilks Studio. Admission to this unique, cabaret-style event includes a complimentary glass of wine and features Dunford and Harvey performing by candlelight. Dunford is excited to collaborate with Harvey once more: “She is a wonderful singer and musician, intelligent and soulful. I am thrilled to play with her again.” 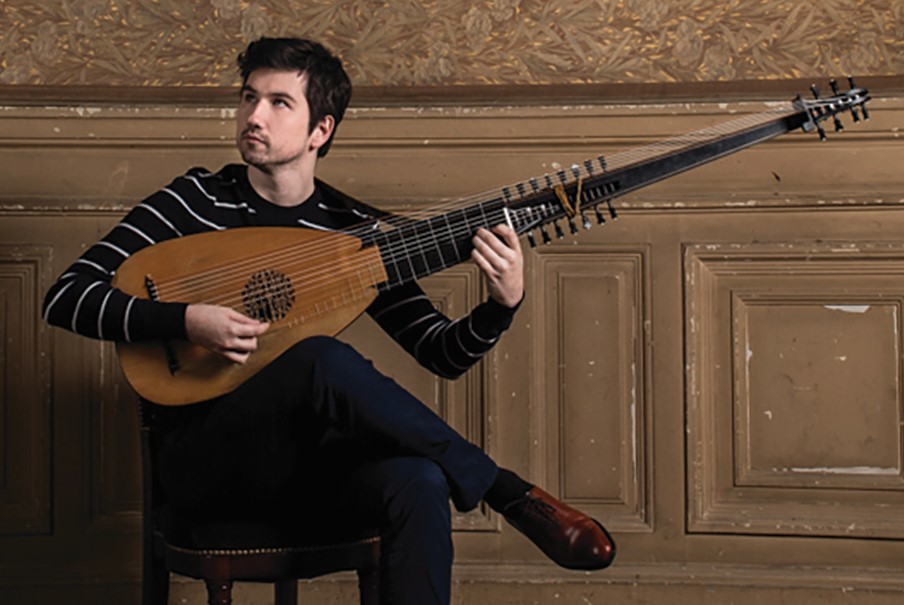 Harvey, in turn, has sung with opera companies and orchestras all over the world. Glyndebourne Festival Opera and Royal Opera Covent Garden love her, and in 2019 she made her Metropolitan Opera debut. There she played Pamina in The Magic Flute, a familiar role for the soprano, who specializes in Handel, Mozart and new music. For her Cincinnati Symphony Orchestra debut on March 13 and 14, she will present Handel’s Il delirio amoroso, a fiery soprano showpiece that also includes moments of great tenderness. “I think that Il delirio amoroso is a mini one-woman opera in a way, and in another a perfect chamber piece,” she notes. “There’s sadness, anger, love, gentleness. Something for everyone.” 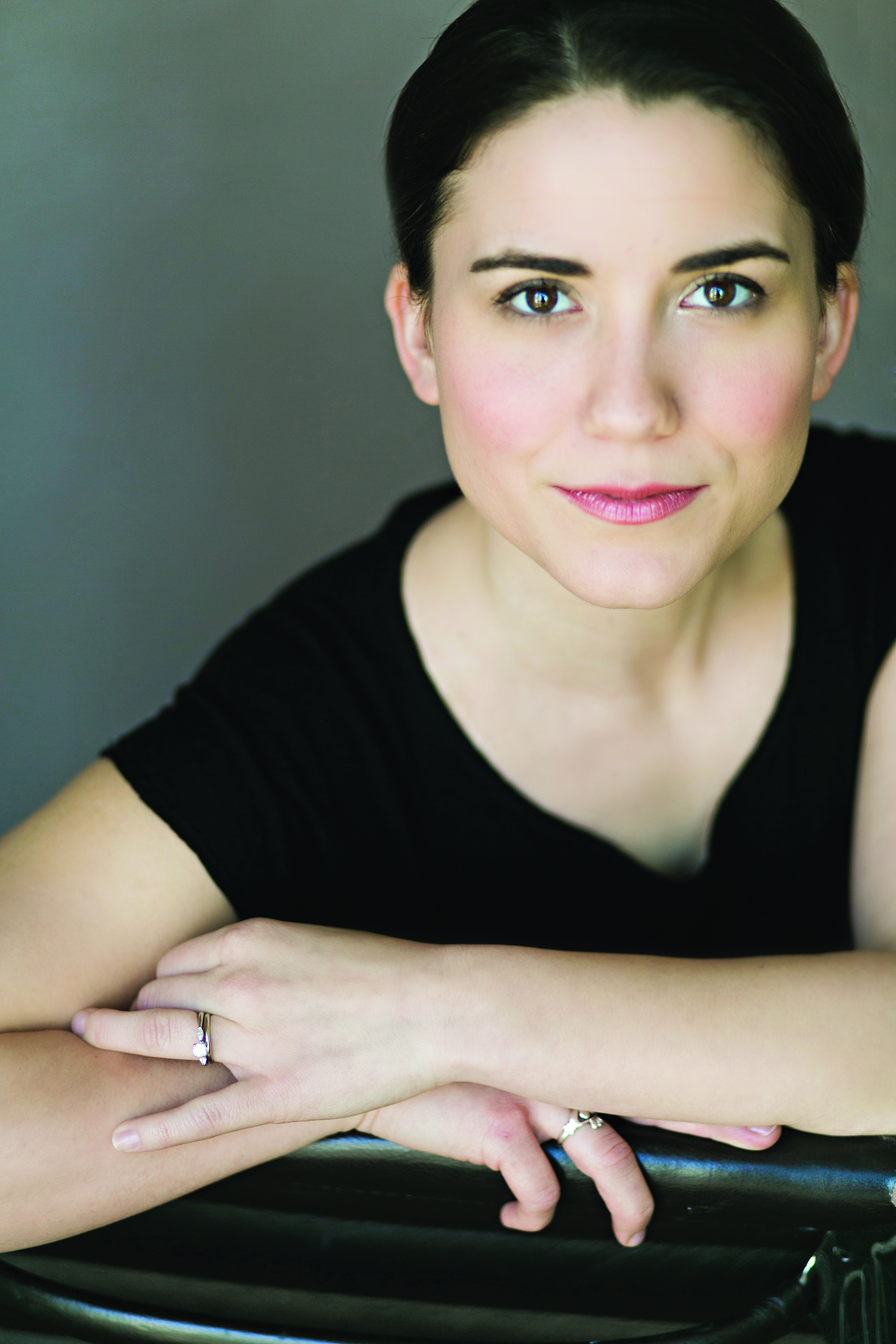 Although she grew up in Bolivar, New York, these performances mark a homecoming of sorts for Harvey, who received both her bachelor’s and master’s degrees from the University of Cincinnati College-Conservatory of Music (CCM) in the early 2000‘s. “I have fond memories of Eden Park, the Cincinnati Art Museum, and spending time in the circle at CCM.”

When asked what makes Cincinnati special, she emphasized the city’s unique arts scene. “There was always great support for the arts in Cincinnati. I am so glad to finally be able to sing with the CSO, and I am incredibly excited to be performing gorgeous music with wonderful musicians in this special season,” she says.

Cincinnati audiences will be transported to Rome March 13–14, to revel in music of the Italian Baroque played by some of the premier Baroque musicians of our time.