The Cincinnati Symphony Orchestra (CSO) has long championed new music. The Orchestra has given American premieres of works by composers such as Debussy, Ravel, Mahler and Bartók and has commissioned works that have since become mainstays of the classical repertoire, including Copland’s Fanfare for the Common Man. In recent years the CSO has performed world premieres of works by artists such as Caroline Shaw, David Lang, TJ Cole, Jonathan Bailey Holland and Gabriella Smith and, most recently, from Christopher Rouse, whose Symphony No. 6 was commissioned by the CSO and first performed just weeks after the composer’s death. 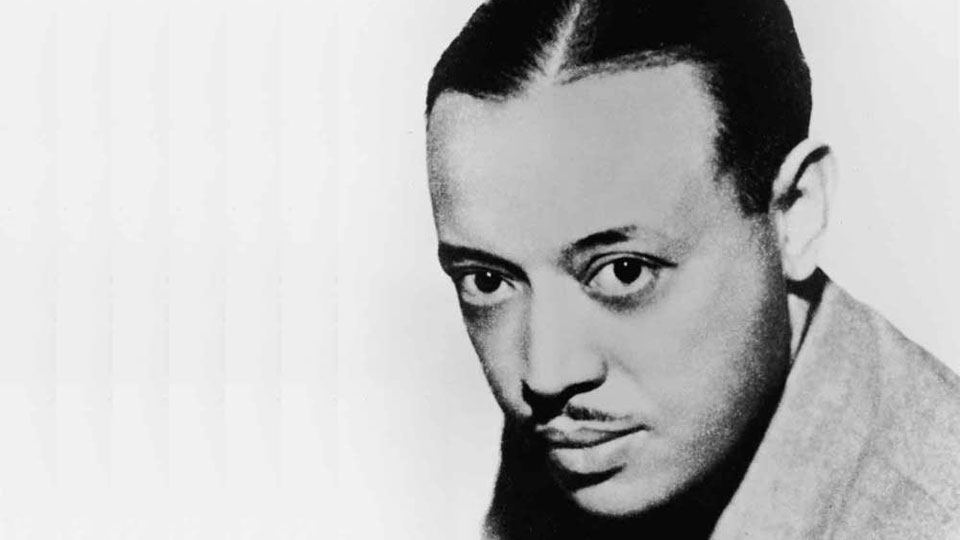 Among the most notable 20th-century premieres is William Grant Still’s Festive Overture. In December of 1944—75 years ago this month—Still won the CSO’s Jubilee Prize and a $1,000 War Bond for “Best Overture” in a nationwide competition in celebration of the Orchestra’s 50th anniversary. More than 39 American composers submitted works, but the judges—Eugene Goossens, then-Music Director of the CSO; Pierre Monteux, San Francisco Symphony conductor; and Deems Taylor, noted New York composer, critic and writer—voted unanimously for Still, often referred to as “the Dean” of African-American composers. Unaware of the contestants’ identities until after the prize-winning work was selected, the judges were thrilled that the winner happened to be one of the most distinguished American composers of the time.

Still, born in Woodville, Mississippi, in May 1895, was the recipient of two Guggenheim Fellowships and composed orchestral and chamber music as well as operas and ballets. His most notable work at the time of winning the Jubilee Prize, Afro-American Symphony, was performed across Europe and the United States. Among his other achievements, he was the first African American to receive European recognition through performance of his music (on a tour organized by Howard Hanson, director of the Eastman School of Music); his Symphony in G Minor was presented in New York (1937) and conducted by Leopold Stokowski, who had been Music Director of the Cincinnati Symphony Orchestra from 1907 to 1909; and he was commissioned to write a symphony for the New York World’s Fair in 1938.

The CSO gave the world premiere of Festive Overture a month after naming Still the winner, and the composition was received warmly. “The prize-winning composition…which was written and scored in the space of a few weeks, has a definite American flavor,” Goossens said in the program notes. “It bespeaks the pride of the composer in his native land, the warmth of the American people, and the grandeur of Scenic America.”

The Orchestra’s legacy of performing and promoting new works continues during the CSO’s 125th anniversary season. In each of the first five weeks of the 2019–20 season the CSO presented a world, American or CSO premiere, and there are several more premieres to come in 2020. This commitment to new music reflects two of the CSO’s core values, to be determined for greatness and to be a place of experimentation, where boldness translates to continued relevance and an environment where music not just lives, but also thrives.