2020 marks the 250th anniversary of Ludwig van Beethoven’s birth. And amid its own 125th-anniversary celebrations, the Cincinnati Symphony Orchestra is honoring the composer who, as Leonard Bernstein noted, “broke all the rules,” forever altering the course of music history. This month, the CSO presents a recreation of Beethoven’s crowning achievement, his legendary Akademie concert at the Theater an der Wien in December 1808. These concerts are the apex of Music Director Louis Langrée’s multi-year “Beethoven Revolution” initiative celebrating the composer’s genius through a complete cycle of his symphonies alongside new commissions and 20th-century masterworks.

“Beethoven radically changed the history of music,” says Langrée. “Composers were paralyzed after him. What could they write next? Beethoven discarded the rules, invented new ones and opened a path to the future.”

The catalyst for Langrée’s Beethoven cycle was the Orchestra’s return to Music Hall following its complete renovation. “Performing Beethoven’s symphonies in our new acoustic gave us the opportunity to go deeper into his work and at the same time strengthen our identity as an ensemble,” said Langrée. “Pairing the symphonies with contemporary works underscored the modernity of Beethoven’s music and his humanistic message.”

“This month’s Akademie event is a recreation of the most important concert of Beethoven’s life,” says Langrée. “The two symphonies, the piano concerto and the Choral Fantasy were all world premieres, and every genre Beethoven wrote for was represented: symphonic, choral, instrumental, theatrical, sacred, concerto, improvisation.” 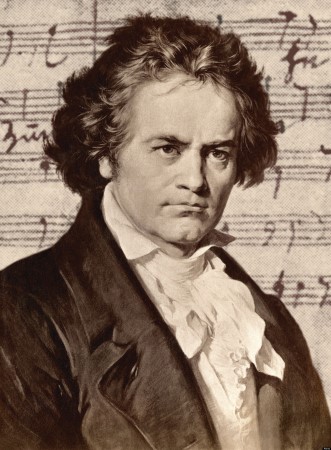 “Beethoven broke all the rules, and turned out pieces of breath-taking rightness.… When you get the feeling that whatever note succeeds the last is the only possible note that can rightly happen at that instant, in that context, then chances are you’re listening to Beethoven.”

The groundbreaking event featured the premieres of his Symphony No. 5, Symphony No. 6 (“Pastoral”), Choral Fantasy, and the Piano Concerto No. 4—with the composer at the keyboard as soloist. Rounding out the program were the concert aria Ah! Perfido, as well as the Gloria, Sanctus and Benedictus movements from the Mass in C. Widely admired for his improvisational skills, Beethoven also sat down at the keyboard and created a new Fantasia on the spot. As a grand finale to the concert, Beethoven wrote a piece for all of the forces to perform together, the Choral Fantasy. This capstone formed the message the composer wished to convey: art is a transformational experience that will elevate humankind out of the darkness and “raise them to the divine.” As Beethoven once wrote, “Music is the one incorporeal entrance into the higher world of knowledge which comprehends mankind but which mankind cannot comprehend.”

The May Festival Chorus joins Langrée and the Orchestra for the Choral Fantasy and the movements from the Mass in C. We are delighted to welcome the splendid soprano Dorothea Röschmann for her first performances with the CSO. And we are thrilled that, in addition to performing the Choral Fantasy and the fourth piano concerto, pianist Inon Barnatan has graciously accepted the invitation to improvise a Fantasia in the style of the great master. 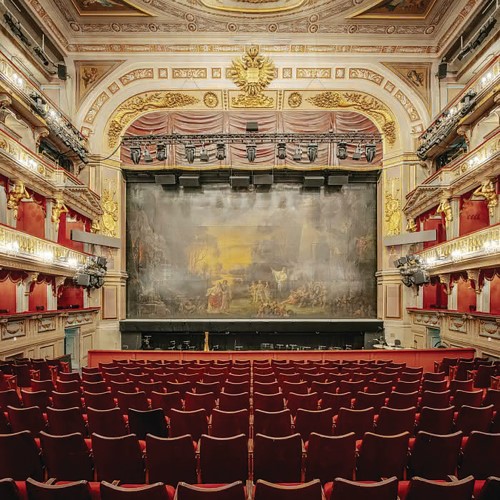 The Theater an der Wien, where Beethoven premiered many works, including Fidelio, was the site for the historic Akademie concert of 1808.

Although Beethoven was a prolific composer until his death in 1827, this Akademie proved to be his last public performance playing a concerto, due to his rapidly deteriorating hearing (at only 32 years old, he was nearly deaf). This concert was a huge undertaking. At that time, Vienna didn’t have an orchestra hall or a standing orchestra. Beethoven had to rent the hall, hire musicians, hire soloists, and do all the concert promotion himself just to get these large works performed. The end result, though, was worth the effort. This 1808 Akademie concert was the bridge between the Viennese-Classical orchestral sound of Mozart and Haydn to the German-Romantic sound that would follow with Schubert, Schumann, Berlioz, Brahms and Liszt. The trailblazing works on this concert represented a different musical language and marked the dawn of a new era. 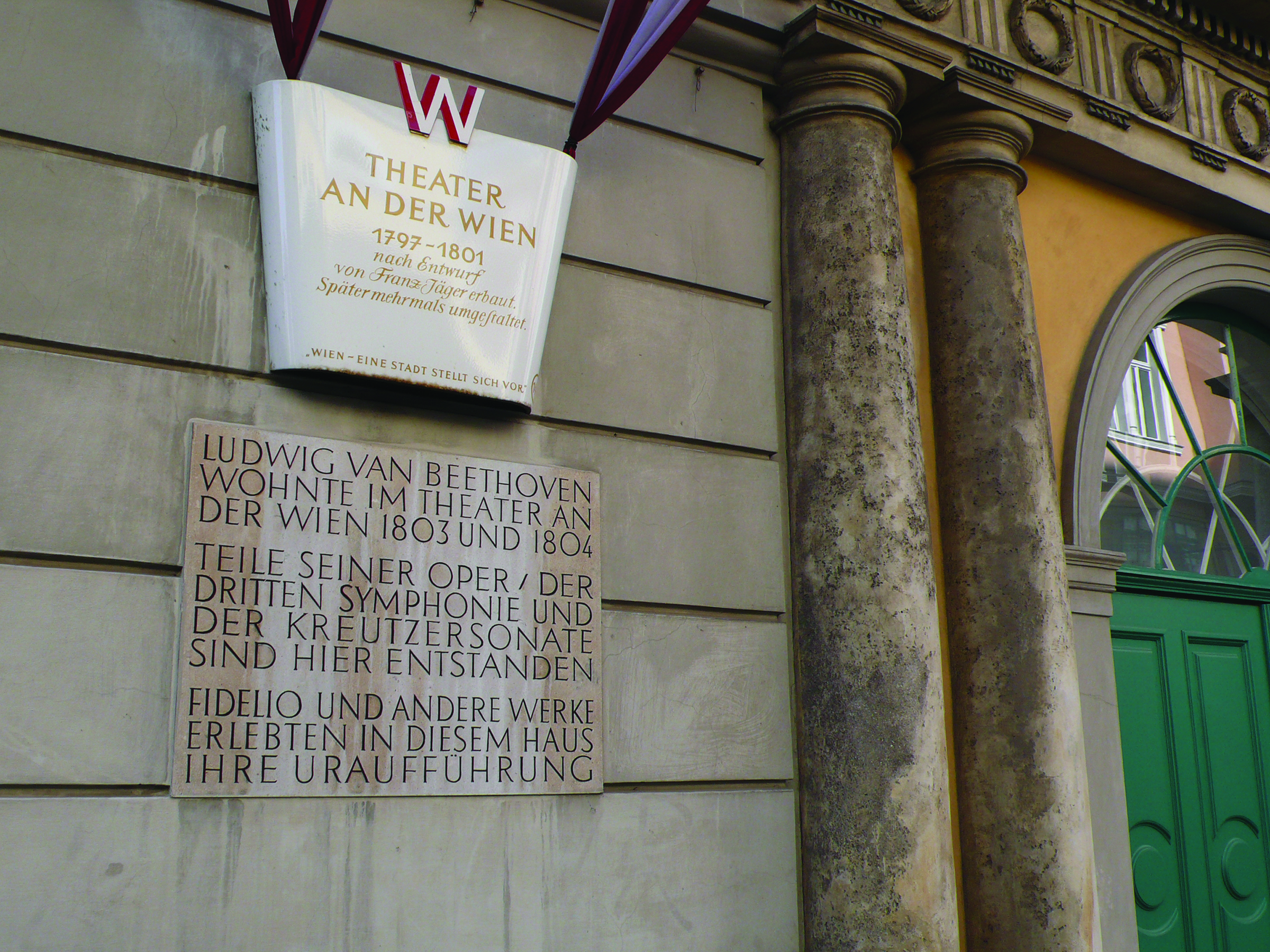 Beethoven practically lived at the Theater an der Wien and premiered several other major works prior to the Akademie of 1808, including the Symphonies Nos. 2 and 3; the Violin Concerto; the Piano Concerto No. 3; the first version of Fidelio, and the oratorio Christ on the Mount of Olives.

On each of two days, February 29 and March 1, 2020, the CSO will perform the Akademie 1808 program in its entirety. Each performance day will be divided by a dinner break, and the Music Hall Ballroom will be transformed into a Viennese Biergarten, complete with Wiener schnitzel, Cincinnati mettwurst and other delicacies, and of course, beer!