Just over a year ago, the CSO announced a plan to address more diligently the racial and gender inequities in classical music, and to ensure that the organization is serving the needs of its entire community. One cornerstone of that plan was the addition of a new executive leadership position, the Chief Diversity & Inclusion Officer (CDIO), to catalyze, guide and implement Diversity, Equity and Inclusion (DE&I) initiatives and practices organization-wide. In March 2021, the CSO welcomed Harold Brown as its first CDIO. 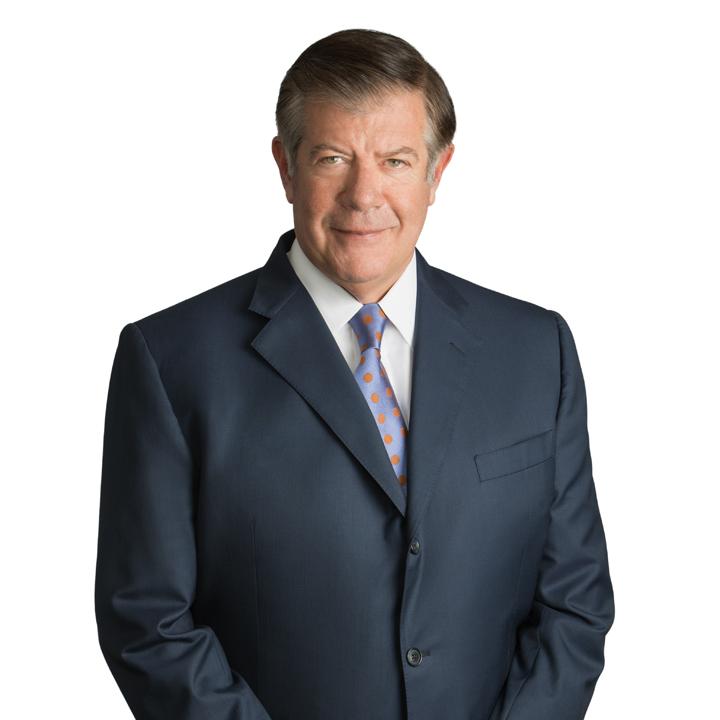 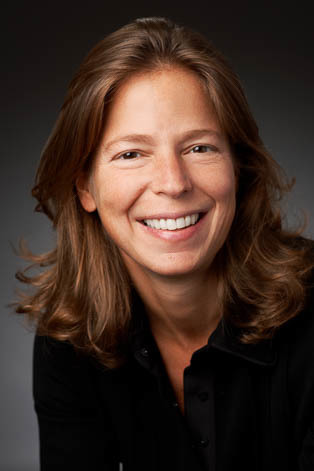 The CSO’s commitment to these DE&I initiatives have inspired board member Michael L. Cioffi and his wife, Rachael A. Rowe, to do something historic—to make a major gift to endow and name in perpetuity the Orchestra’s Chief Diversity and Inclusion Officer. This will be the first endowed administrative position at the CSO.

“It is exciting to work with an institution like the Cincinnati Symphony Orchestra that not only advocates for diversity, equity and inclusion but also actively champions the cause,” said Rachael A. Rowe. “Michael and I are incredibly pleased to have the opportunity to help make a real difference within the CSO. We’re confident the Orchestra’s dedication to recruiting, engaging and sustaining an inclusive community of talent and audiences will usher in a new generation of classical music lovers.”

Cioffi and Rowe named the position in honor of pioneering civil rights leader, lawyer and federal judge, Nathaniel R. Jones, whose efforts to abolish racial discrimination included challenging school segregation, ending racial bias in the military, and combating injustice everywhere. Following Judge Jones’ departure from the federal bench, Cioffi recruited him to the law firm of Blank Rome, where the two collaborated and practiced together for over 20 years until the Judge’s passing in 2020. The renamed CDIO position will honor the historic legacy of Judge Jones and his activism while signifying the CSO’s ongoing commitment to creating equitable spaces within the orchestra field. 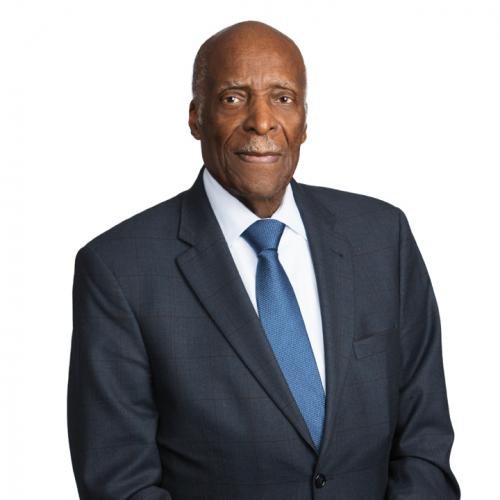 “Classical music must address racial and gender disparities in order to stay culturally relevant and reach new creative heights, because talent and genius are colorblind. The Cincinnati Symphony Orchestra has taken great strides to ensure that the organization increasingly reflects the diverse communities it serves, and Rachael and I are proud to support the CSO’s inspiring and ambitious mission to make classical music richer, more inclusive, and accessible for all,” said Cioffi. “I am particularly honored to name the position of Chief Diversity & Inclusion Officer after Judge Nathaniel R. Jones, who is a civil rights icon and was my dear, close friend and law partner for more than 20 years. I am hopeful that the orchestra will embody his lifelong work towards a just and equal society.”

Brown said, “The CSO is one of the first performing arts organizations in the nation to take this step, and I am thrilled to be chosen to serve in this new role. The Orchestra, staff, board and community partners have already demonstrated their commitment to DE&I. Together we will continue to build a more diverse and inclusive internal culture as well as work to ensure that all members of the community find the CSO to be among the most relevant, welcoming, and accessible anchor institutions in our community.”