Throughout its 127-year history, the Cincinnati Symphony Orchestra has been the home of many historic “firsts.” During the 125th anniversary season, the CSO paid tribute to the first of these: the founding women. In 1894, led by Helen “Nellie” Herron Taft, the “Ladies Musical Club” established the Cincinnati Orchestra Association Company—the first orchestra in the United States to be founded by a group of women. The 15 visionary women who composed the inaugural governing Board of Directors did not simply create an organization, they radically engaged in creation of arts culture in Cincinnati to create a permanent home for orchestral music.

The founding women of the Cincinnati Symphony Orchestra.

Current Board Chair-elect Dianne Rosenberg reflected on this history by saying, “I’m happy to say that I am proud to not be the first female Board chair. The CSO would not be where we are today by relying solely on male leadership. It is an important value of this Orchestra to have women in leadership and provide the contributions and talents that they bring to it.”

There are other well-known “firsts”: In 1921 the CSO played the first classical concert to be broadcast live over the air waves, and in 1966 the CSO was the first American orchestra to make a State Department-sponsored world tour.

But what about some of the lesser-known “firsts”? In celebration of Women’s History month, here are a few of the many stories centered on women of the CSO. 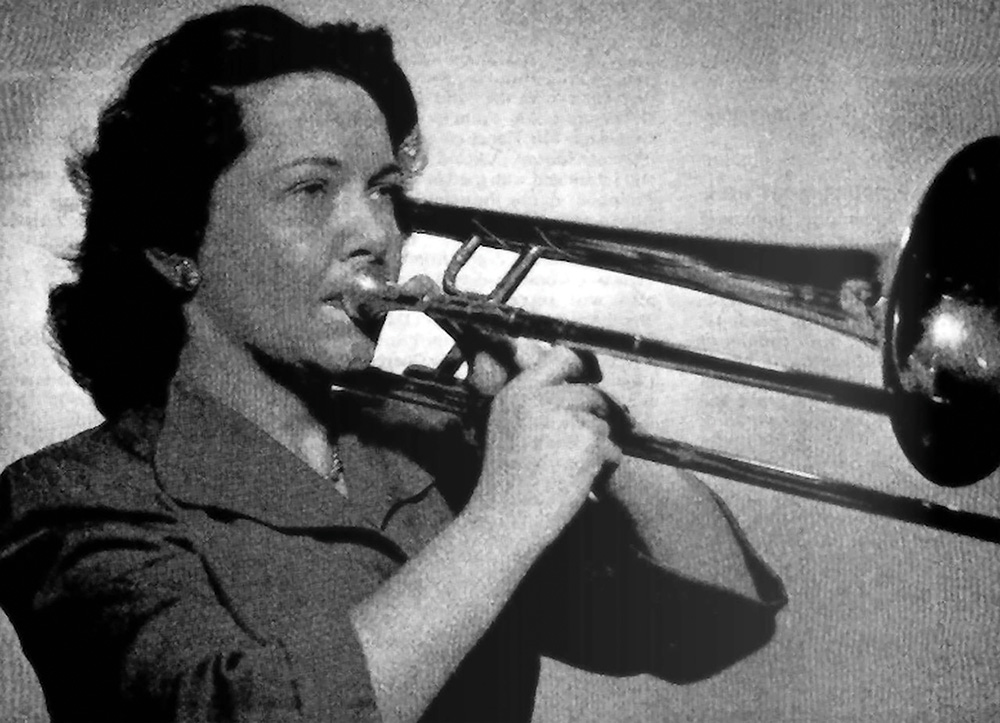 In 1952, Betty Glover joined the CSO, becoming the first female bass trombonist in the U.S. But Glover was no stranger to being a “first.” When she won the audition for Principal Trombone of the Kansas City Philharmonic Orchestra, she became one of the first female trombone players in the country. Glover was a graduate of CCM and, in 1949, when she found herself back in Cincinnati to teach, the CSO immediately hired Glover as a substitute. It was during the 1952 May Festival that Glover secured a permanent spot in the Orchestra. She was called on to be the emergency replacement for bass trombone player Bill Wilkins, who had fallen severely ill. With the intermission stretched to allow time for Glover to arrive, she, without warm-up, sight-read the second half of the concert. Shortly afterward, Music Director Thor Johnson appointed Glover the bass trombonist, a position she held for 32 years. 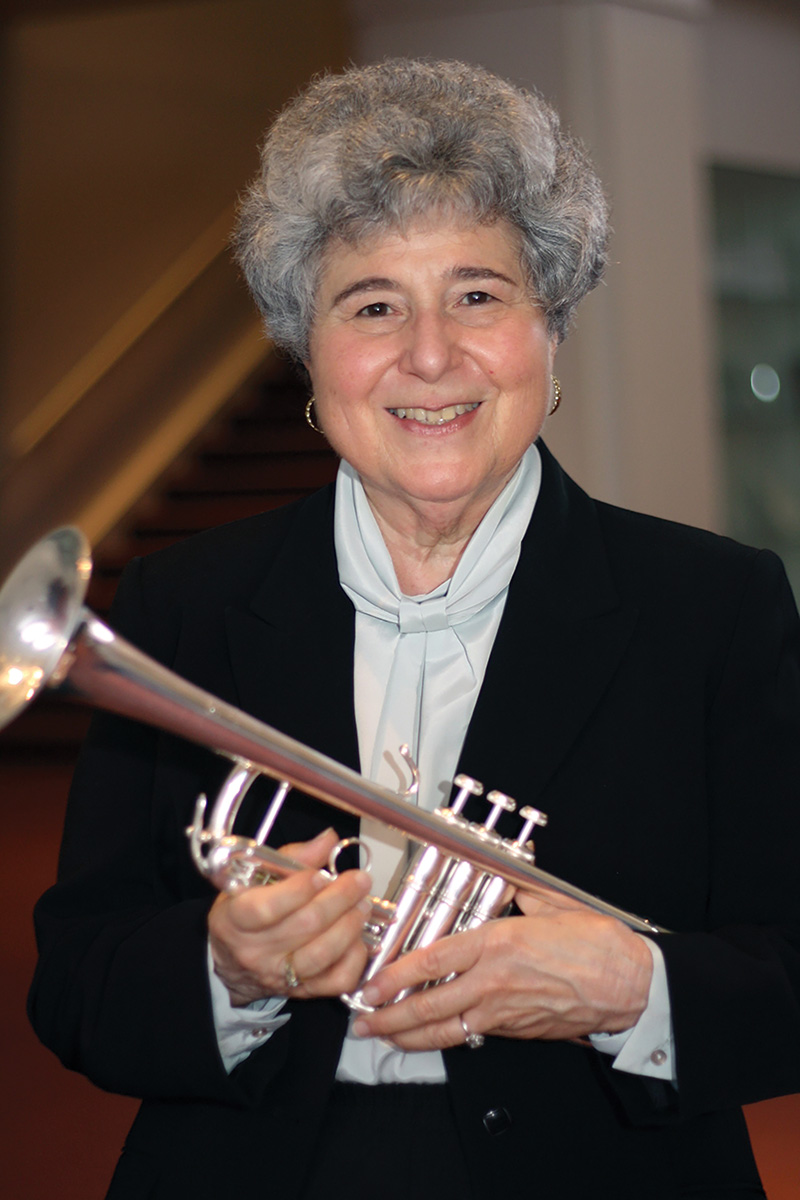 In 1964, Marie Speziale joined the CSO and became the first female trumpet player in a major U.S. symphony orchestra. But this was not Speziale’s first time to play in the Orchestra. Two years earlier, while studying with then-Principal Trumpet Eugene Blee at CCM, Speziale was summoned by Blee to sightread a CSO concert because the second trumpet player was ill. Music Director Max Rudolf conducted that concert, and he was so impressed with Speziale’s playing that he mandated, if there was to be a substitute player, it had to be her. She went on to play second trumpet for the remainder of the season and was subsequently hired to play third trumpet for an additional year. The national audition for Associate Principal Trumpet position was held in 1964, and Speziale won, serving in that position for 32 years before retiring in 1996. 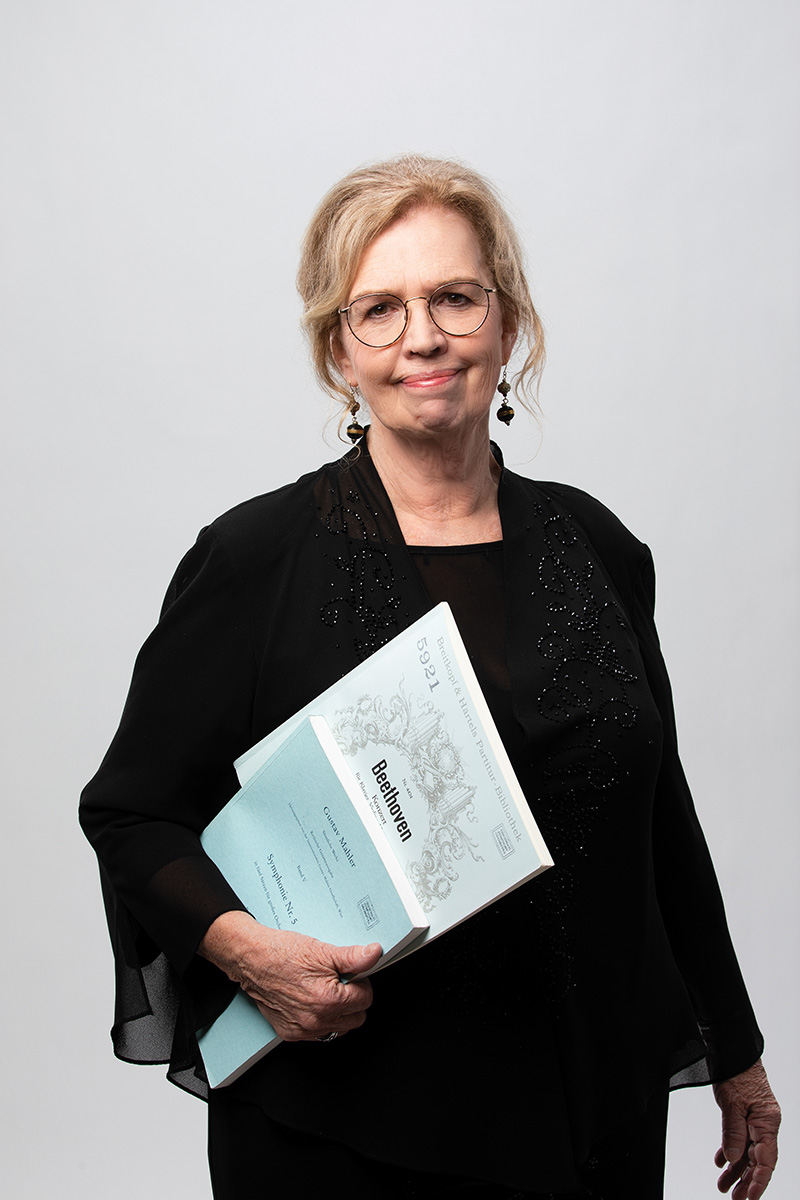 Mary Judge’s tenure at the CSO began in 1975 when she was hired as Assistant Librarian. When she was promoted in the fall of 1981, she became the first female Principal Librarian of any major orchestra in the U.S. In her 46 years at the CSO, Judge oversaw the largest orchestra library in the world, which contains more than 147 years of music for almost 10 different Cincinnati ensembles. During the recent Music Hall renovation, Judge safeguarded the library assets and ensured their survival for years to come by advocating for a new state-of-the-art orchestra library. Also a composer, Judge wrote Fanfare for a New Decade, which the Orchestra premiered in August 1984, and, in honor of the CSO’s centennial, Fanfare for a Celebration, which the Orchestra premiered during an anniversary concert in September 1995. 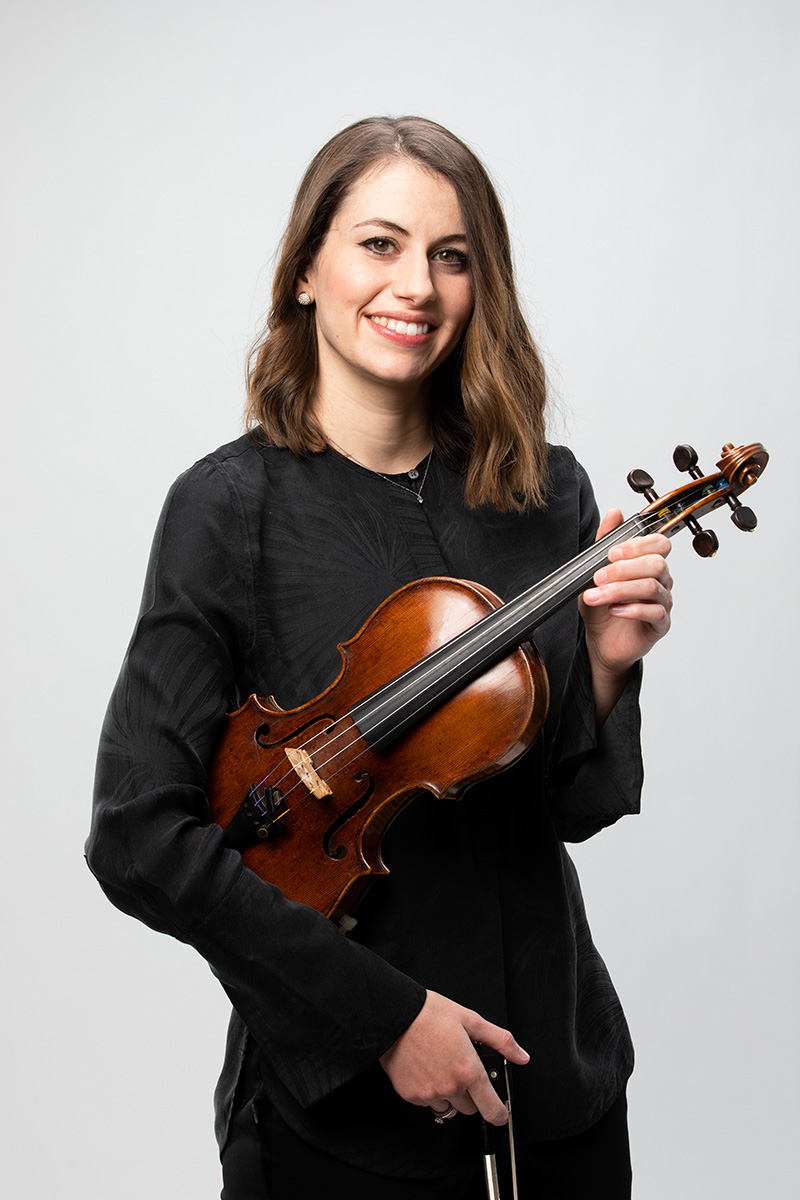 Stefani Matsuo holds the most recent “first” as the first female Concertmaster of the CSO, a position she won in 2019. Like many of these stories, Matsuo’s journey to the top spot began several years earlier and from within the ranks of the CSO’s second violin section, which she joined in 2015. Shortly thereafter, the Associate Concertmaster position became open and Matsuo won the audition. But her first season as Associate Concertmaster didn’t go as planned, when then-Concertmaster Timothy Lees retired due to an injury. According to Matsuo, “That was a very useful year for me because I got to sit with great concertmasters from around the world. But then I also had the chance to be able to sit in that chair when nobody else was here.” When it came time for the national concertmaster audition, Matsuo thought, “Well, there is nothing to lose! I have already been doing the job for over half the season and I’m having a great time. I took the audition and the rest is history.”

But there is one last tidbit to Matsuo’s story—what happened in the moments directly after the audition: “I wasn’t expecting anything at all,” said Matsuo. “So, I had already packed up and had my stuff ready to go.” When the personnel manager came back to the dressing room and said “congratulations,” Matsuo said she “just stared at him,” but later remembers how shocked and thrilled she felt in that moment. She also fondly remembers that, “Not long after, I heard the committee running down the hall,” because after they vote, the committee can learn the identity of the candidate, which in this case was one of their own. Matsuo reminisces, “It felt great because I felt the support of my colleagues.”