The Many Homes of the CSO

When attending a Cincinnati Symphony Orchestra (CSO) concert, most audience members expect the sumptuous interiors of Music Hall to be part of the experience. The famed music venue—built in 1877 and dedicated as a concert venue in 1878 for the third May Festival—has been home to the CSO for many seasons. But it might surprise you to know that the Orchestra has enjoyed several homes over its 125-year history. 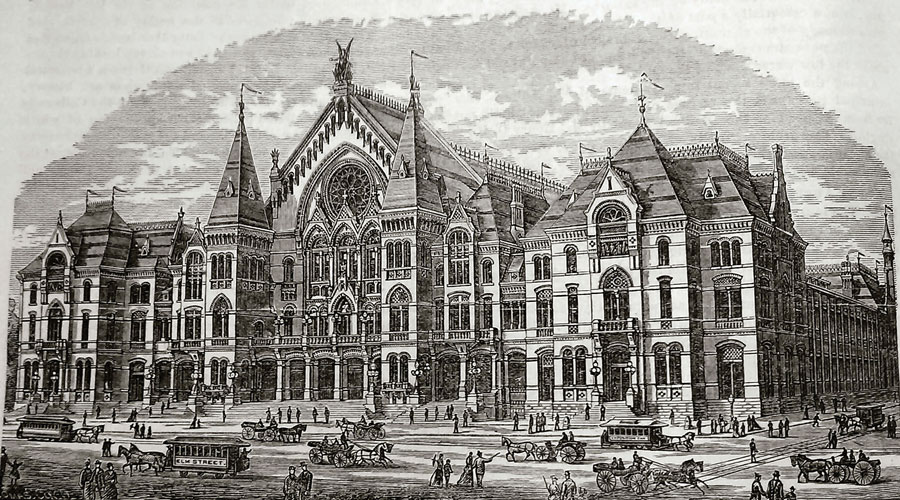 Even before it was organized as an official symphony orchestra in the mid-1890s, many of the band’s original musicians performed with the Cincinnati Grand Orchestra at Weilert’s Café and Pavilion. Located along the 1400 block of Vine Street, Weilert’s advertised itself as “A Strictly First-Class Family Resort” boasting “Grand Concerts Every Evening.” This popular restaurant and beer garden attracted large crowds who feasted on schnitzel and beer while being serenaded by their local orchestra. 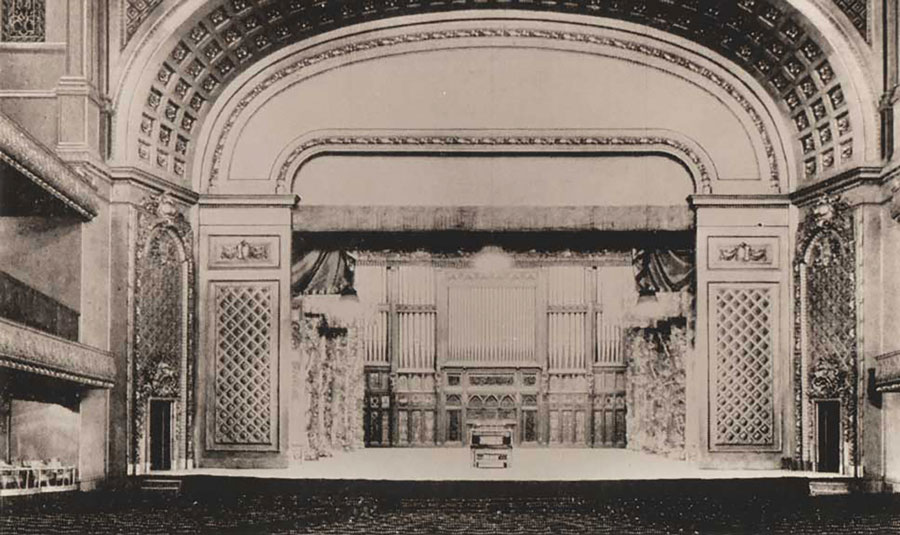 After its official establishment in 1894 (by Helen Herron Taft and a board of 15 prominent Cincinnati women), the new Cincinnati Symphony Orchestra performed its first concerts at Pike’s Opera House, a large theater located in the downtown business district along 4th Street between Walnut and Vine. The CSO, however, didn’t stay at Pike’s for very long. In the fall of 1896 the Orchestra began performing at Music Hall, which had been renovated to accommodate a permanent symphony orchestra, including acoustical improvements, modifications to the stage and audience seating, and installation of the proscenium arch, which was preserved in subsequent renovations, including the most recent in 2016–17. The CSO stayed here for 15 seasons, entertaining concertgoers in the magnificent Springer Auditorium, where three levels of seating accommodated nearly 3,600 patrons. 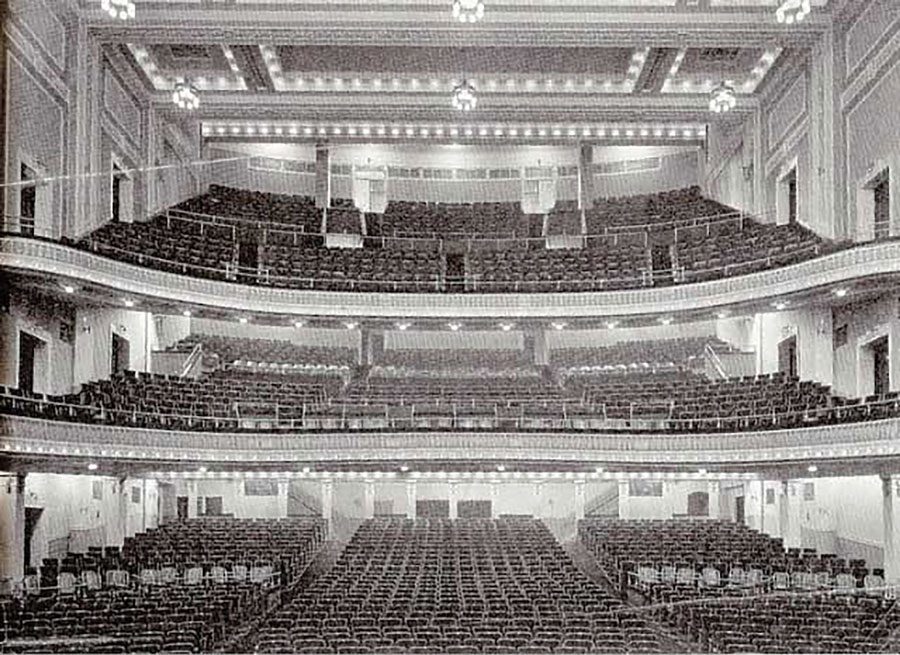 In 1912, the Orchestra’s Board moved the CSO to Emery Auditorium inside the recently constructed Ohio Mechanics Institute. Located at the corner of Central Parkway and Walnut Street, the Emery was considered a “more intimate and less expensive venue” seating 2,200 patrons on three levels. Even while performing its Subscription concerts at the Emery, the CSO returned to Music Hall for Popular Concerts on Sunday afternoons, the biennial May Festival, and other special events.

But the siren call of old Music Hall couldn’t be ignored forever. The CSO eventually moved back to its former home in 1936. Here it stayed until the present day, with one exception: the Music Hall Revitalization Project took the Orchestra to the Taft Theater during its 2016–17 season while Music Hall was returned to its former glory after a $135 million renovation.

Of course, the CSO also had many summer homes over the years, including the elegant (and long demolished) Beaux-Arts band shell at the Cincinnati Zoological Gardens. The venue was a precursor to perhaps the CSO’s most famous summer home: Riverbend at Coney Island. Designed by post-modernist architect Michael Graves and opened on July 4, 1984, Riverbend has hosted Cincinnati Pops concerts every summer since (and the CSO until 2008); the Pops now present their annual Fourth of July concerts there, followed by Rozzi’s famous fireworks display.