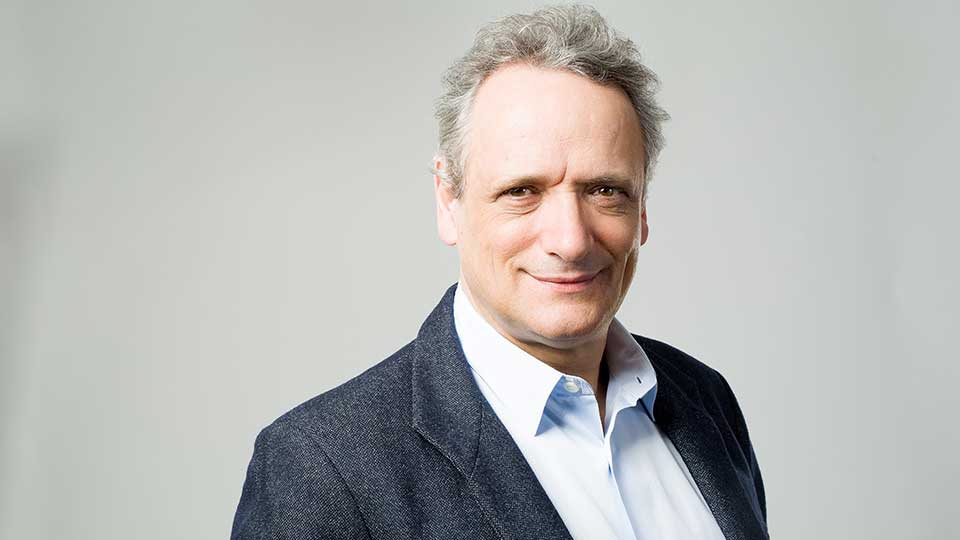 The reduced orchestra size we are using during this pandemic gives us an amazing opportunity to reinvigorate the music of the Viennese Classical composers on the stage of Music Hall. The symphonic and concerto music of Mozart represents the zenith of this style and displays his ability to place structure, articulation, phrasing, and meaning in perfect balance. We will be presenting four all-Mozart programs, two this weekend and two the last weekend of April. Each of the four programs explores a different aspect of the composer’s writing and life, allowing us all to dive deep into the musical language and world of Wolfgang Amadeus Mozart.

Mozart spent nearly a third of his life traveling around Europe in more than 200 cities starting at the very young age of six. Traveling increased his awareness of other music, cultures, and styles, which influenced and inspired his music. Mozart spent about a year looking for a job in cities in Germany and in Paris from 1777 to 1778, and during this time he composed the Paris Symphony. Mozart’s popularity in Vienna was shaky at times, but he retained a devoted following in Prague, which led to his being invited to the city, where he presented the Symphony No. 38, Prague. Many of the titles for Mozart’s works were not provided by Mozart. However, Mozart titled his third violin concerto Straßburger-Concert (“Strasbourg Concerto”) most likely because of a section in the third movement that features a dance popular in Strasbourg at the time. We are delighted that Melissa White will join us for this concerto. 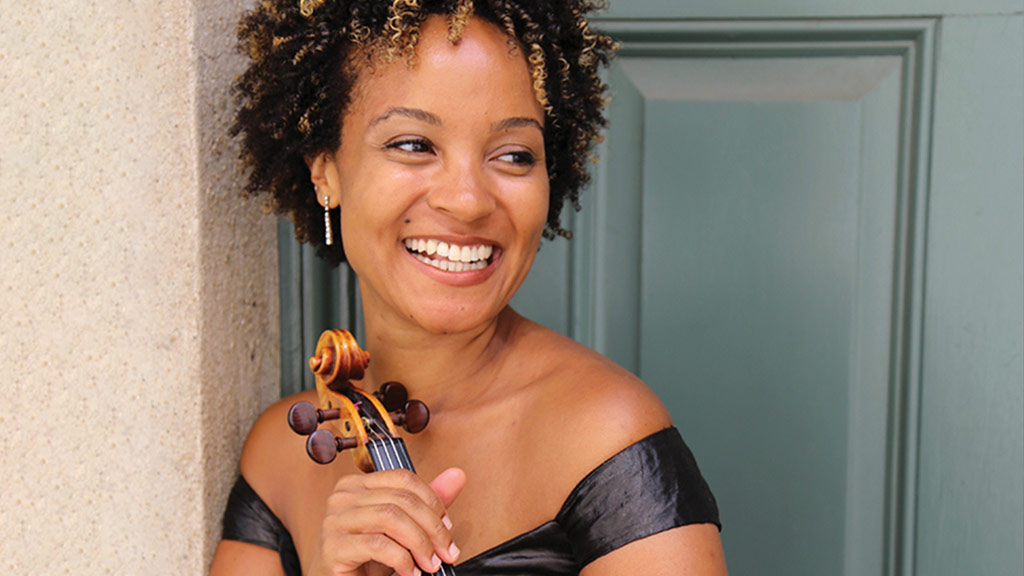 Violinist Melissa White has enchanted audiences and critics around the world as both a soloist and a chamber musician. A first-prize laureate in the Sphinx Competition, she has performed with such leading U.S. ensembles as The Cleveland Orchestra, the Boston Pops, the Louisville Orchestra, the National Philharmonic, and the Atlanta, Baltimore, Colorado, Detroit and Pittsburgh symphony orchestras. White is a founding member of New York-based Harlem Quartet, with which she has performed and engaged in educational activities throughout the U.S., as well as in Europe, Africa, Japan and the United Kingdom, since the quartet’s inception in 2006.

A native of Michigan, she holds performance degrees from the Curtis Institute of Music and New England Conservatory. Her current instrument, “Matilda,” was commissioned as part of a Sphinx MPower Artist Grant in 2014 by the American violin maker Ryan Soltis.

Melissa White is represented worldwide by New York-based Sciolino Artist Management. These concerts are her CSO subscription weekend debut; she previously performed with the CSO and John Morris Russell in 2002, at a community concert at Lincoln Heights Missionary Baptist Church.

Composition History: Mozart composed the Symphony No. 31 while seeking employment in Paris in 1778. It was first performed on June 12, 1778 at the Paris home of Count Sickingen; a revised version with a new Andante movement was first performed a few months later at a Paris concert on August 15.

Concerto No. 3 in G Major for Violin and Orchestra, K. 216, Strasbourg

Composition History: Mozart composed his Strasbourg Violin Concerto No. 3 in 1775 in Salzburg, while he was Konzertmaster at the Salzburg court, for violinist Gaetano Brunetti. Brunetti likely first performed the work that year at court.

Composition History: Mozart composed the Symphony No. 38 in 1786 while in Prague. The work received its premiere on January 18, 1787 in Prague.