Skip to Main Content
20/21 / Creative Conversation: How to Be Human in an Age of Machines... / Andrew Marantz Bio 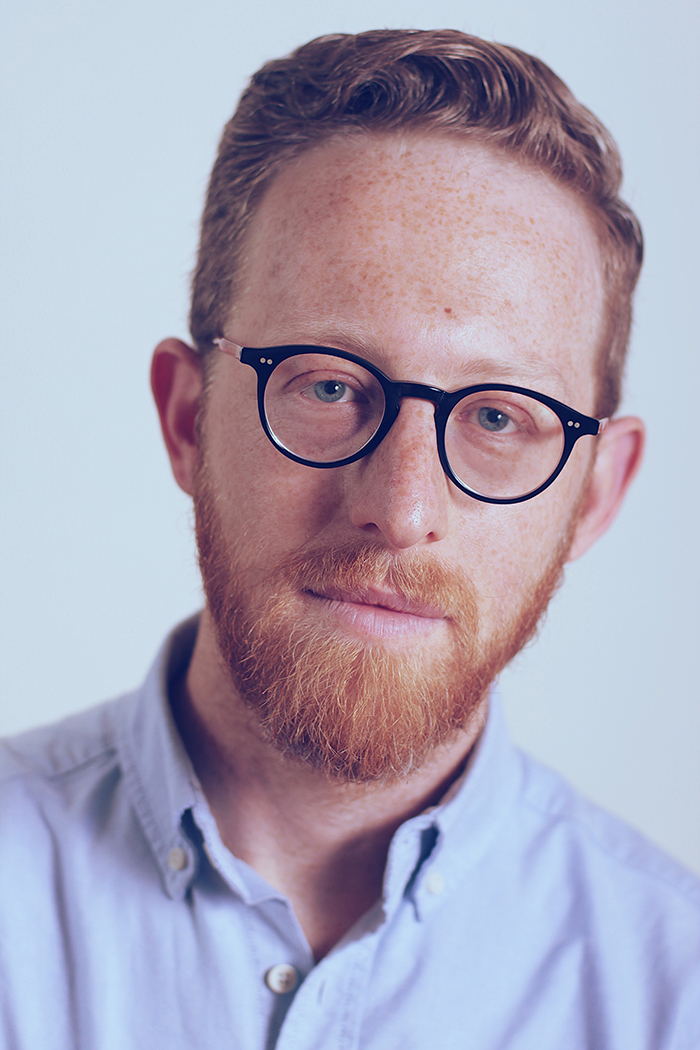 Andrew Marantz is a staff writer at The New Yorker, where he has worked since 2011. He is the author of "Antisocial: Online Extremists, Techno-Utopians, and the Hijacking of the American Conversation," which was published in 2019 and was named a best book of the year by the New York Times, Publishers Weekly, and many other publications. His work has also appeared in Harper’s, New York, Mother Jones, the New York Times, among other places. A contributor to Radiolab and The New Yorker Radio Hour, he has spoken at TED and has been interviewed on CNN, MSNBC, NPR, and many other outlets.