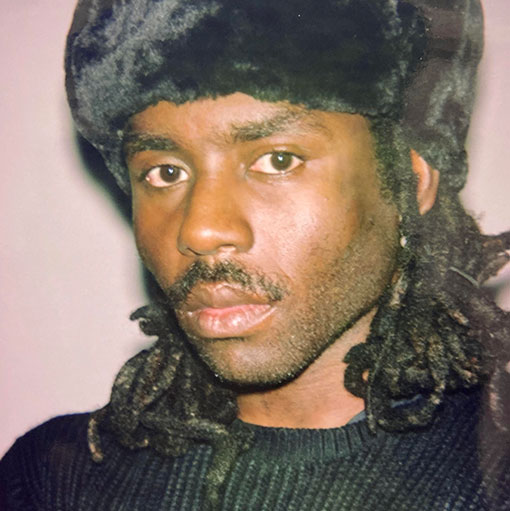 Raised in England, Devonté Hynes started in the punk band Test Icicles before releasing two orchestral acoustic pop records as Lightspeed Champion. Since 2011, Hynes has released four solo albums under the name Blood Orange –Coastal Grooves, Cupid Deluxe, Freetown Sound, and Negro Swan, as well as 2019’s Angel’s Pulse mixtape; all of which have been critically acclaimed. His songs and albums have explored the complexities and ambiguities of 21st century identity, delving into memory, trauma, depression and anxiety, as well as the triumphs of vulnerable communities, including people of color and queer and trans communities, and where they intersect.
In addition to his solo work, Hynes has collaborated with pop music superstars including Mariah Carey, A$AP Rocky, Solange, P. Diddy, and many others. He is also an accomplished film composer, with credits including the scores for Melina Matsoukas’ Queen and Slim, Luca Guadagnino’s We Are Who We Are, and Rebecca Hall’s Passing.
In 2018 Hynes was one of four pianists invited to play alongside Philip Glass at the Kennedy Center, and in 2020 was nominated for a Grammy in the category of Best Chamber Music or Small Ensemble Performance for his work with Third Coast Percussion on their album Fields. His debut Concerto for piano and strings, Happenings, premiered at New York’s Little Island Festival in 2021.