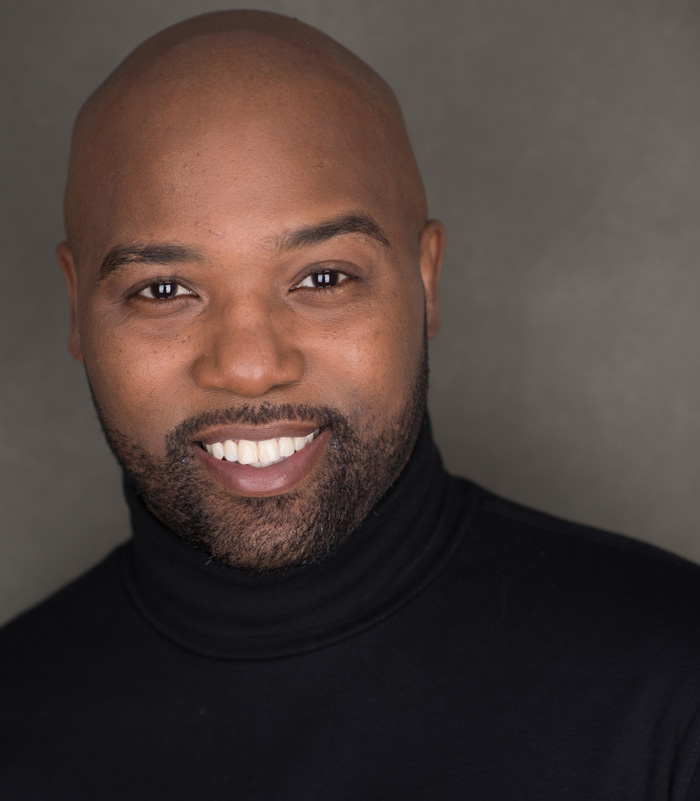 North Carolina native Melvin Tunstall made his Broadway debut in Beautiful: The Carole King Musical at the Sondheim Theater and went on to perform with the show for over 1,500 performances. Before taking Broadway by storm, he appeared in the European tour of the Tony Award-winning hit musical Ain’t Misbehavin!, which played many of the world’s most renowned stages including the legendary Folies Bergère in Paris. Prior to joining the company, Melvin originated the role of Ja’Keith in the original Toronto company of the Broadway smash Rock of Ages. Melvin is the creator of the original musical BLooM!, which was a finalist in the renowned National Alliance for Musical Theatre Festival in New York City. His show Polkadots: The Cool Kids Musical won the Off-Broadway Alliance Award for Best Family Show in 2018. Melvin currently resides in New York City, where he is hard at work writing the book, melodies and lyrics to Senior Class, a new musical Pygmalion.