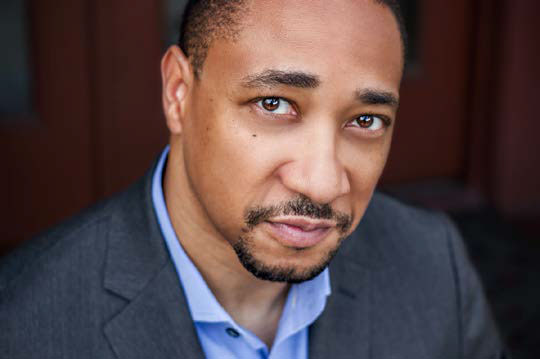 Gupton is a celebrated musician and actor who made his Cincinnati Pops conducting debut in 2014 leading a collaborative performance with the Midtown Men, a group comprised of original cast members from Broadway’s Jersey Boys. He also led the Pops on New Year’s Eve in 2015 in a concert featuring Tony DeSare, in performances with Motown legend Smokey Robinson in 2017, and most recently conducted the Orchestra for the “Haunted Hall” concerts at Music Hall in October of last year.

“Damon is a fantastic musician who has really connected with both our audiences and musicians,” said Russell. “He’s a tremendous talent who brings his own perspective, style and wealth of musical knowledge. We are thrilled to welcome him as our Principal Guest Conductor.”

Gupton will begin his tenure leading the Orchestra in four programs during the 2019-2020 season including Star Wars: The Empire Strikes Back at Music Hall on September 6, 7 and 8, a New Year’s Eve concert celebration with Capathia Jenkins and Tony DeSare on December 31, the Cincinnati Symphony Orchestra’s annual Classical Roots concert on March 6, and a one night only Pops concert with Bruce Hornsby and the Noisemakers on April 14.

“It’s always a treat to spend time with the Cincinnati Pops and it’s an honor to be named Principal Guest Conductor,” said Gupton. “The Orchestra’s musicians are so versatile and the programming and artistic collaborations are exceptional. I’m grateful to the Pops and John Morris Russell for this wonderful opportunity and look forward to getting to know the great city of Cincinnati even better through this exciting new role.”

“Damon has a dynamic presence on the conducting podium and a consummate artist,” said Cincinnati Symphony Orchestra President Jonathan Martin. “Our past experiences with him have been nothing short of extraordinary and we look forward to working with him in this expanded capacity.” 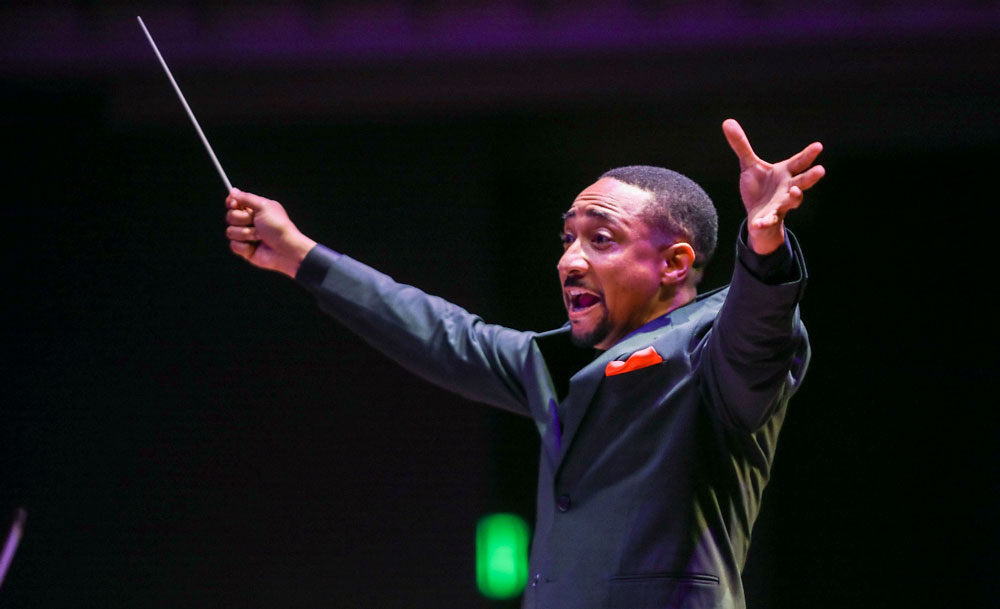 Gupton is also a professional actor and portrays Bill Henderson on the television series, Black Lightning, which is set to start its third season in October. Additional television credits as a series regular include Criminal Minds, The Player, The Divide, Prime Suspect, and recurring appearances on programs including Dirty John, Goliath, Bates Motel, The Newsroom, Suits, Empire, and Law & Order, among others. His film credits include Whiplash, LaLa Land, This Is Forty and The Last Airbender, among others.