Skip to Main Content
About / Report to the Community / Season Highlights

The 2018-19 CSO started with a bang as only Stravinsky could write. The composer’s Fireworks and Rite of Spring were bookends to Joshua Bell performing Sibelius’ Violin Concerto with Louis Langrée on the podium.

Janelle Gelfand described the performance of Rite of Spring in The Cincinnati Business Courier. She wrote, “Starting with the slithering bassoon solo (Christopher Sales) that introduces ‘Adoration of the Earth,’ the precision of the musicians’ playing made a dynamic statement. Langrée propelled the orchestra with tremendous forward sweep. Rhythmic attacks were searing. Climactic moments, such as the finale to Part I, ‘Dance of the Earth,’ were overwhelming.” 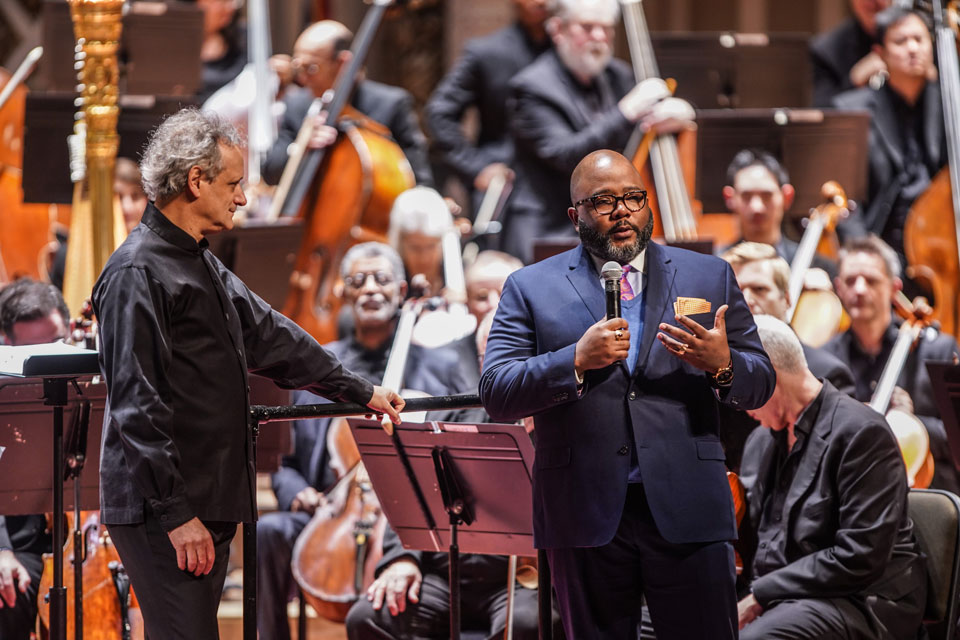 The Beethoven Revolution continued with Louis leading performances of his second, third and ninth symphonies With Beethoven 9 and its theme of universal brotherhood, it was paired with an exciting new commission from Composer-in-Residence Jonathan Bailey Holland, Ode. For both works, the May Festival Chorus was joined by members of the Classical Roots Community Mass Choir. 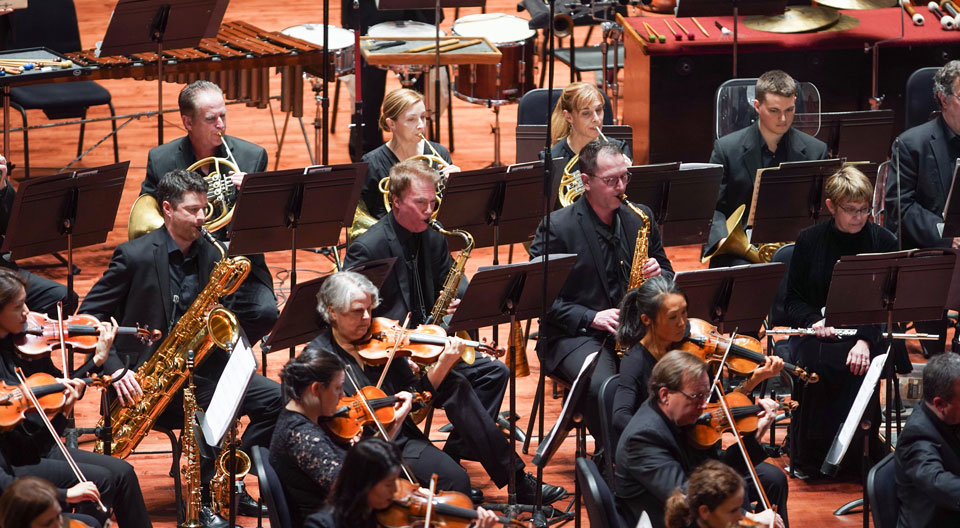 A highly-anticipated first-time performance in Cincinnati, The Times of London had declared Daniil Trifonov “without question the most astounding pianist of our age. He performed Beethoven’s Emperor Concerto with Louis and the CSO in May.

Janelle Gelfand summed it up best in The Cincinnati Business Courier, writing, “To say it was a stunning performance is almost an understatement. It was a majestic, insightful and even revelatory interpretation. Best of all, Trifonov did not draw attention to his own technical brilliance but communicated each note of Beethoven’s final piano concerto with a sense of joy and discovery.” 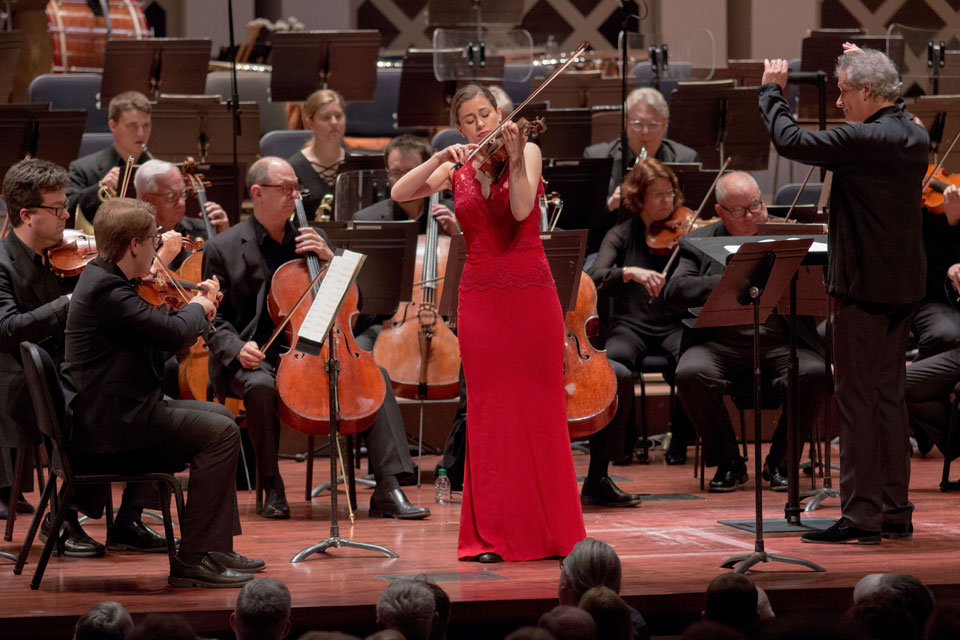 The season finale featured Louis conducting Mahler’s Fifth Symphony, a work that had its American premiere in Cincinnati, and that was paired with Stefani Matsuo’s performance of Mozart’s Violin Concerto No. 4. She went on to be appointed Concertmaster beginning in the 2019-20 season.

From John Morris Russell leading the season opener with Leslie Odom, Jr. – the original Aaron Burr from Hamilton, to “Holiday Pops” with Ashley Brown, “Pops in Space” with “out of this world visuals by Lightborne, and the returns of both the Indigo Girls and Amy Grant, the Cincinnati Pops presented a diverse array of concert experiences reflecting the great American musical mosaic. 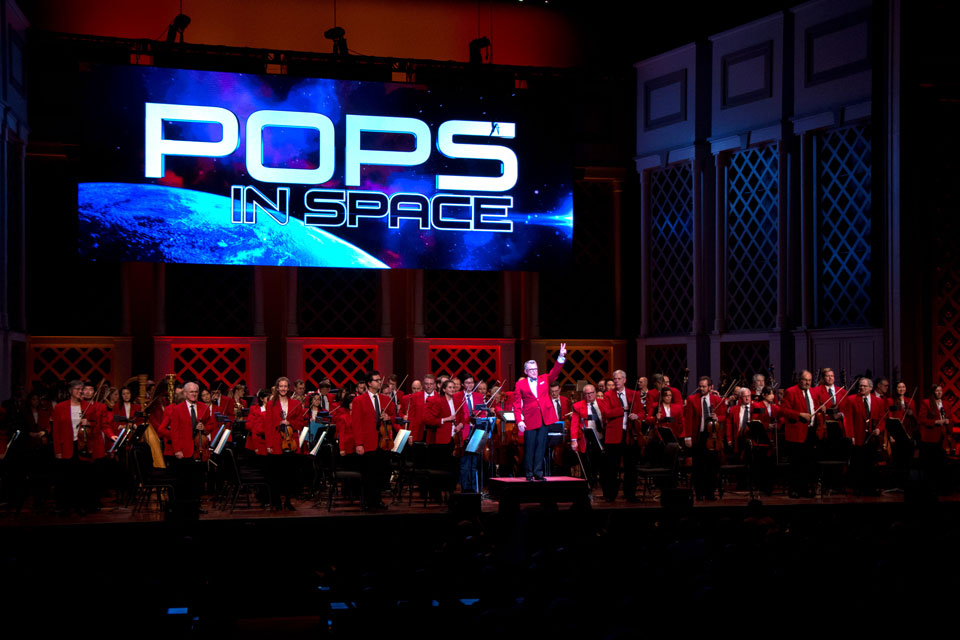 Live film scores continued to be popular with Star Wars and Harry Potter and the Chamber of Secrets, and the “Wonderful Music of Oz” connected the musical dots between different interpretations of a beloved American classic, The Wizard of Oz. 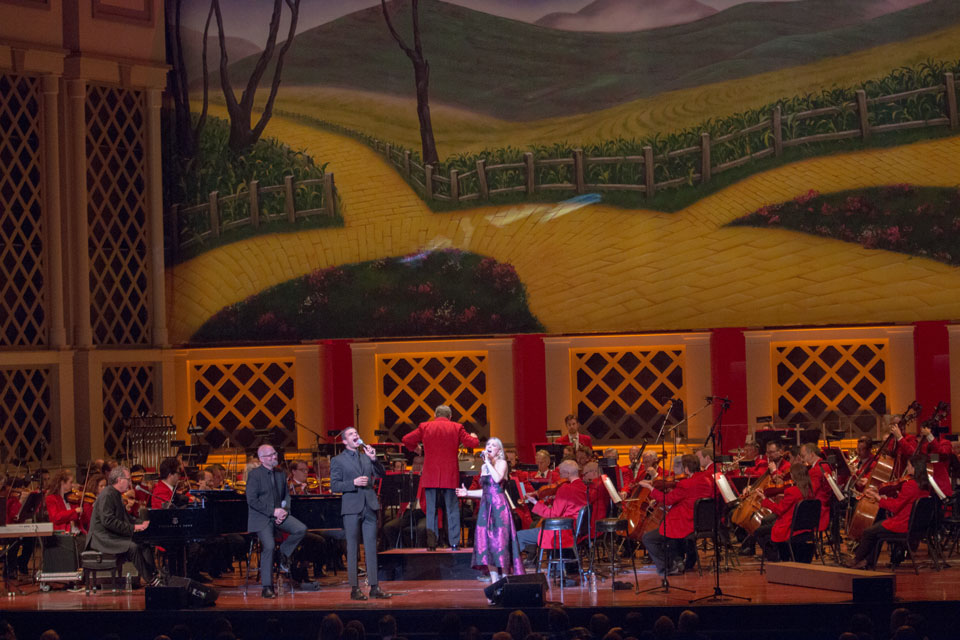 The Orchestra and John Morris Russell announced in August that Damon Gupton had been appointed Principal Guest Conductor starting in the 2019-20 season. Damon had made his Pops debut in 2015 and most recently led the Orchestra for the fourth time in October of 2018 to great acclaim, conducting the “Haunted Hall” program. 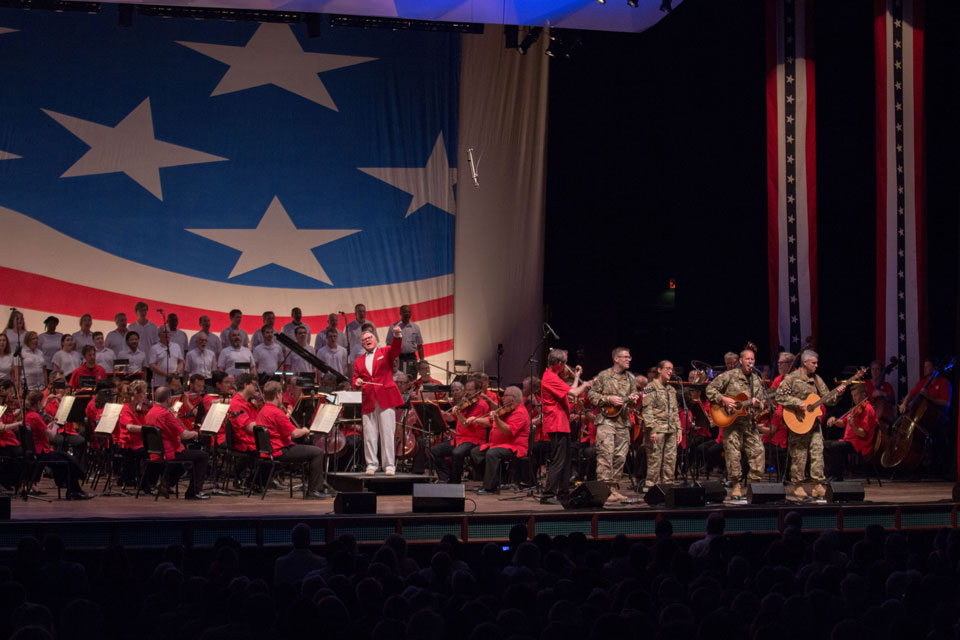