Skip to Main Content
About / The Orchestra / Maalik Glover 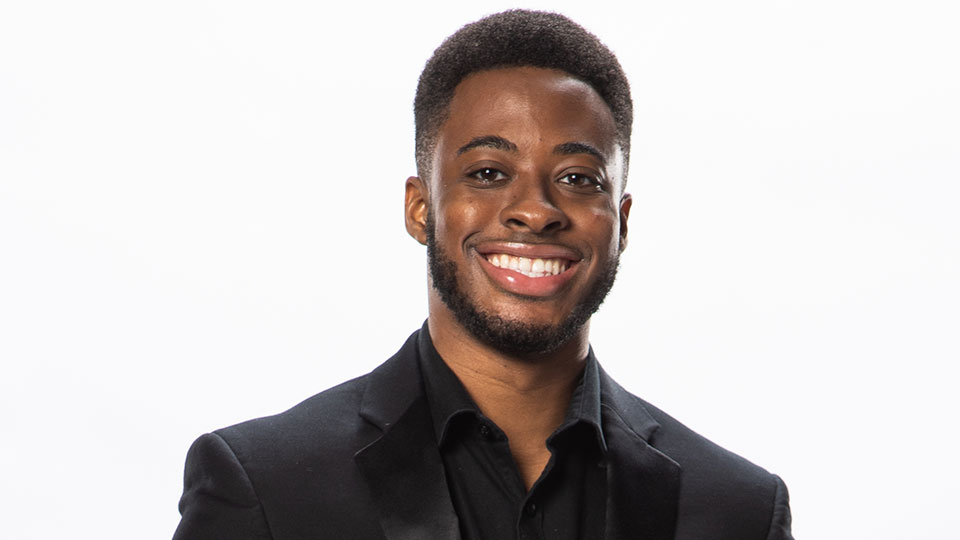 You can enjoy Maalik perfoming on the Music Hall stage at the following concerts: