Mahler’s Resurrection Symphony is a transformative experience of liberating power, flowing from despair to reassurance. The May Festival Chorus, approaching its 150th anniversary, plus GRAMMY-winning mezzo-soprano Kelly O’Connor and the “pure, refined tone” (The New York Times) of soprano Joélle Harvey join Louis Langrée and the CSO for an epic 22/23 Season opener. 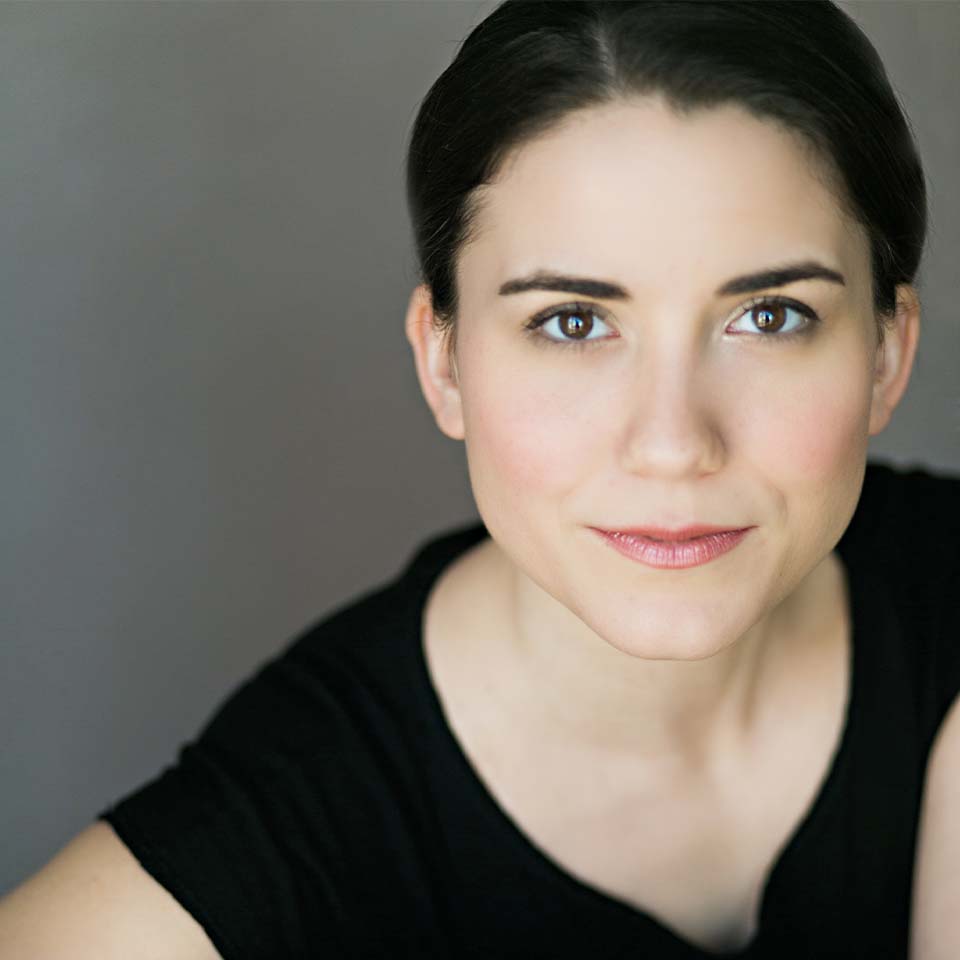 Treble Voices of the May Festival Chorus, Robert Porco, director

Holst’s The Planets has a gravity all its own—from the merciless rhythms of Mars to the magnificence of Jupiter. Caroline Shaw’s The Observatory acts like a musical telescope—in her words, exploring "some very large spaces…chaos and clarity.” Michelle Cann, former CSO MAC Music Innovator and featured soloist on the 20th anniversary of Classical Roots, is known for delivering “knockout” performances (Philadelphia Inquirer), and shines in music by Gershwin.

CSO Co-Commission by Caroline Shaw is made possible by Irwin and Melinda Simon.

GEORGE GERSHWIN: Rhapsody No. 2 for Piano and Orchestra 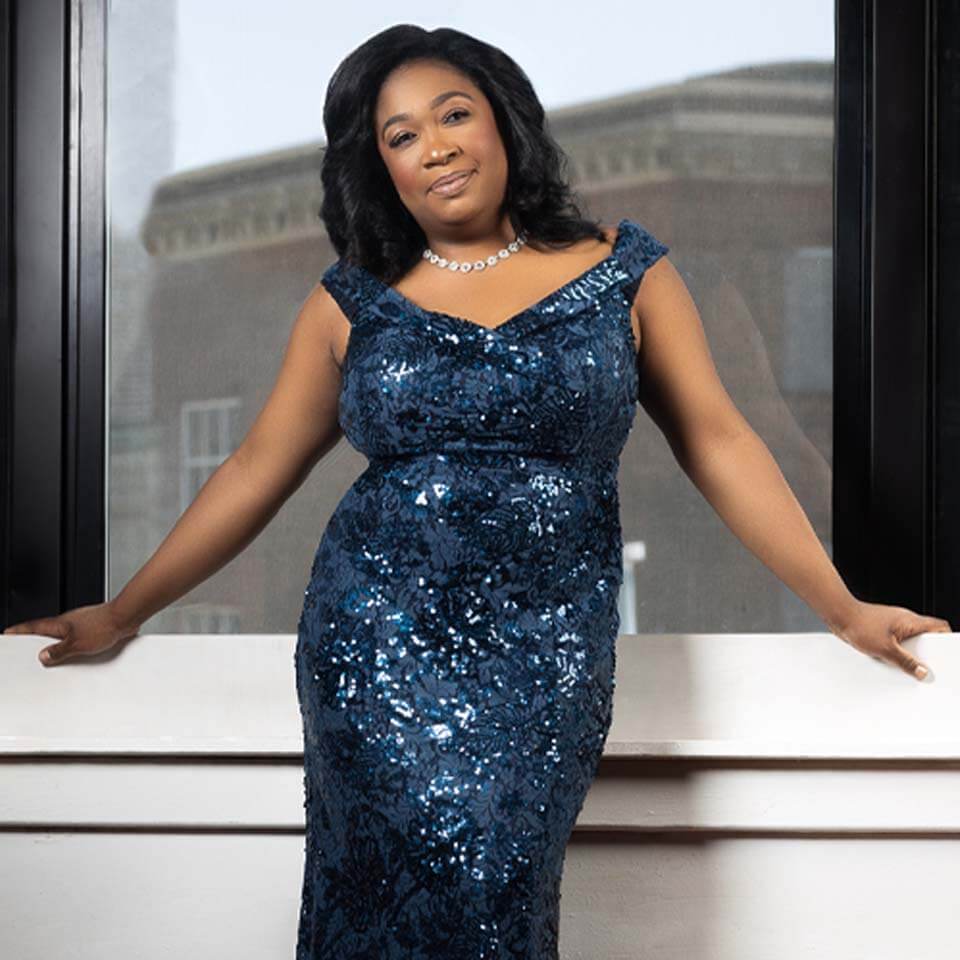 A Norwegian fairy tale comes to life in Music Hall with a concert staging of Grieg’s enchanting score to Ibsen’s play, created and directed by Bill Barclay, former Director of Music at Shakespeare's Globe. Louis Langrée leads the Orchestra and cast, including soprano Camilla Tilling and the May Festival Chorus. Bjarnason’s Violin Concerto opens the program with whimsical whistling by soloist Pekka Kuusisto, for whom the concerto was written. 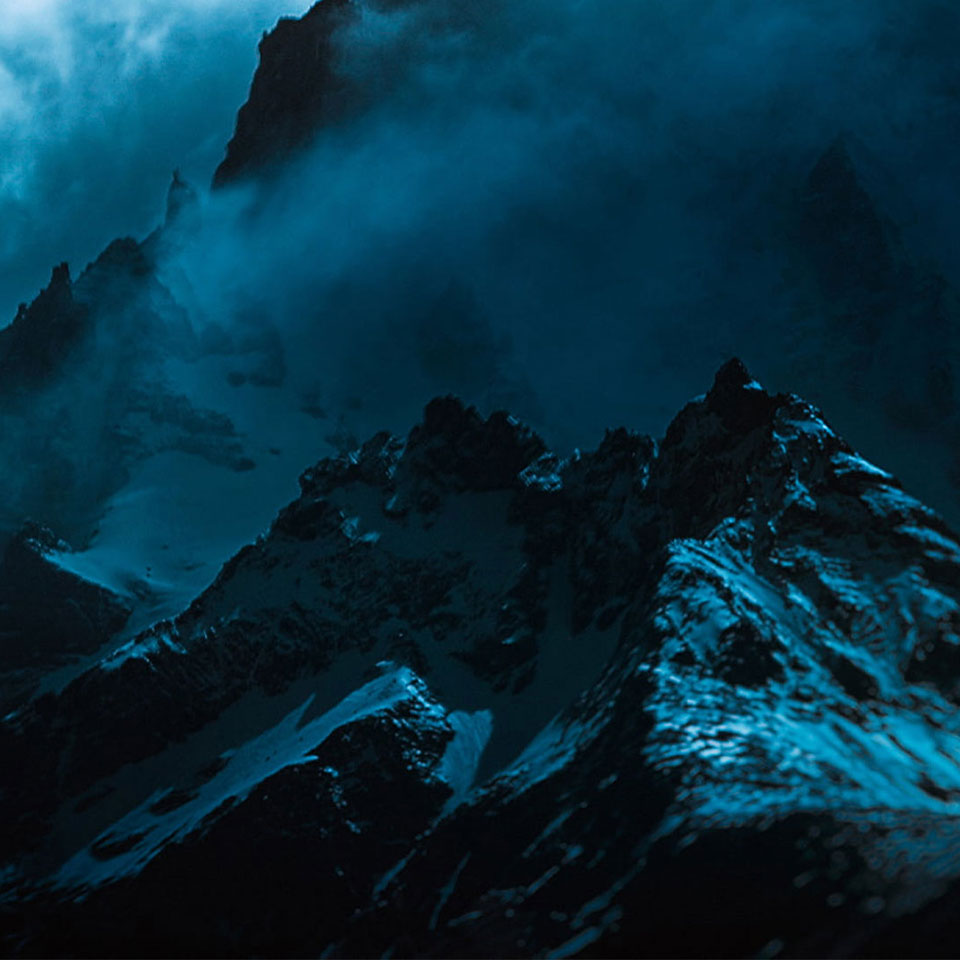